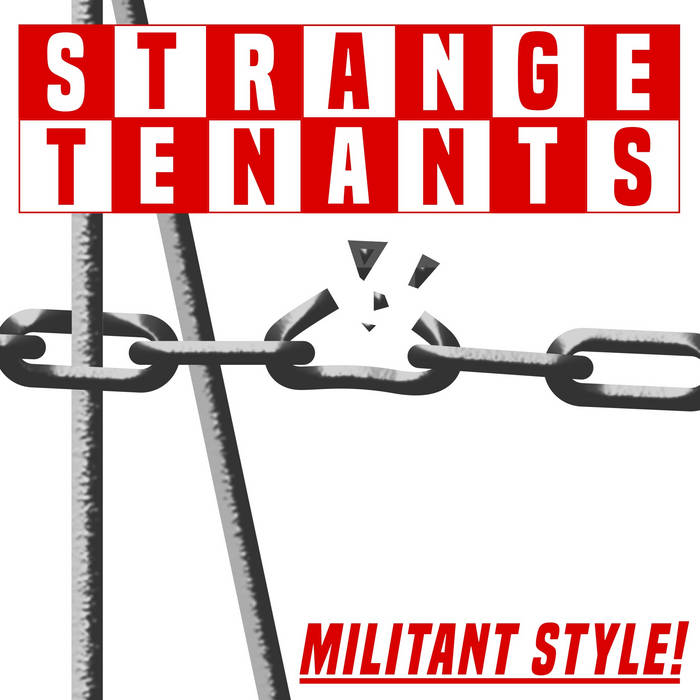 The title 'Militant Style' reflects the activist social commentary, for which this iconic band have long been known. It is also a nod to the memory of their drummer, Jeff Denny, who passed away in 2017.
This, their 8th album, is the first to be co-produced, mixed and mastered by Grammy award winning producer/engineer, Roger Lomas, from Coventry in the UK.

Formed in Melbourne, back in 1981, Strange Tenants are widely recognised as the Godfathers of Australian Ska. The originality of their songs transcends this usual genre, with first class musicianship and vocals. Staunchly independent, they are known for the social commentary of their lyrics and for the loyalty of their fans, known affectionately as the 'Tenants Army'. ... more

Bandcamp Daily  your guide to the world of Bandcamp